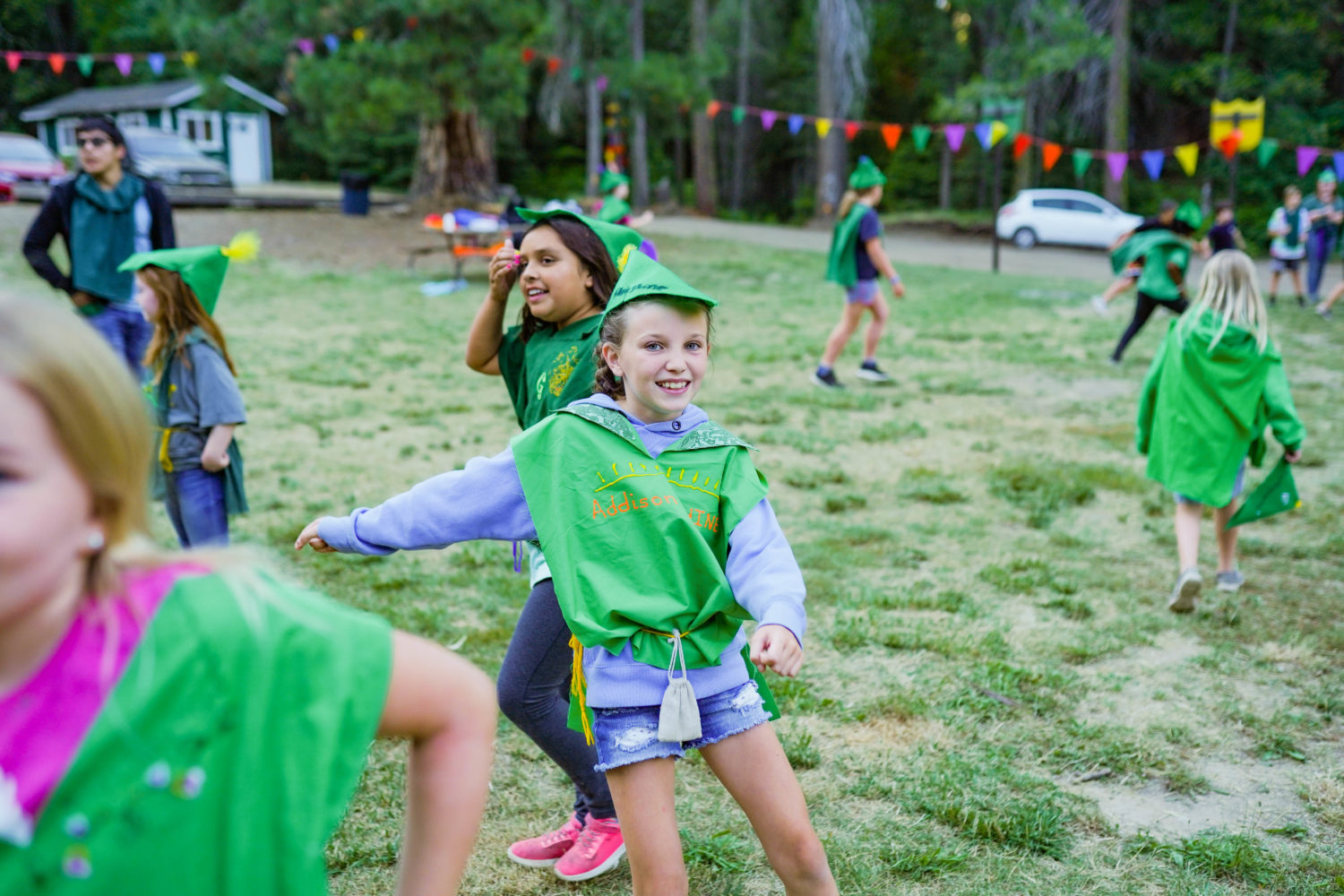 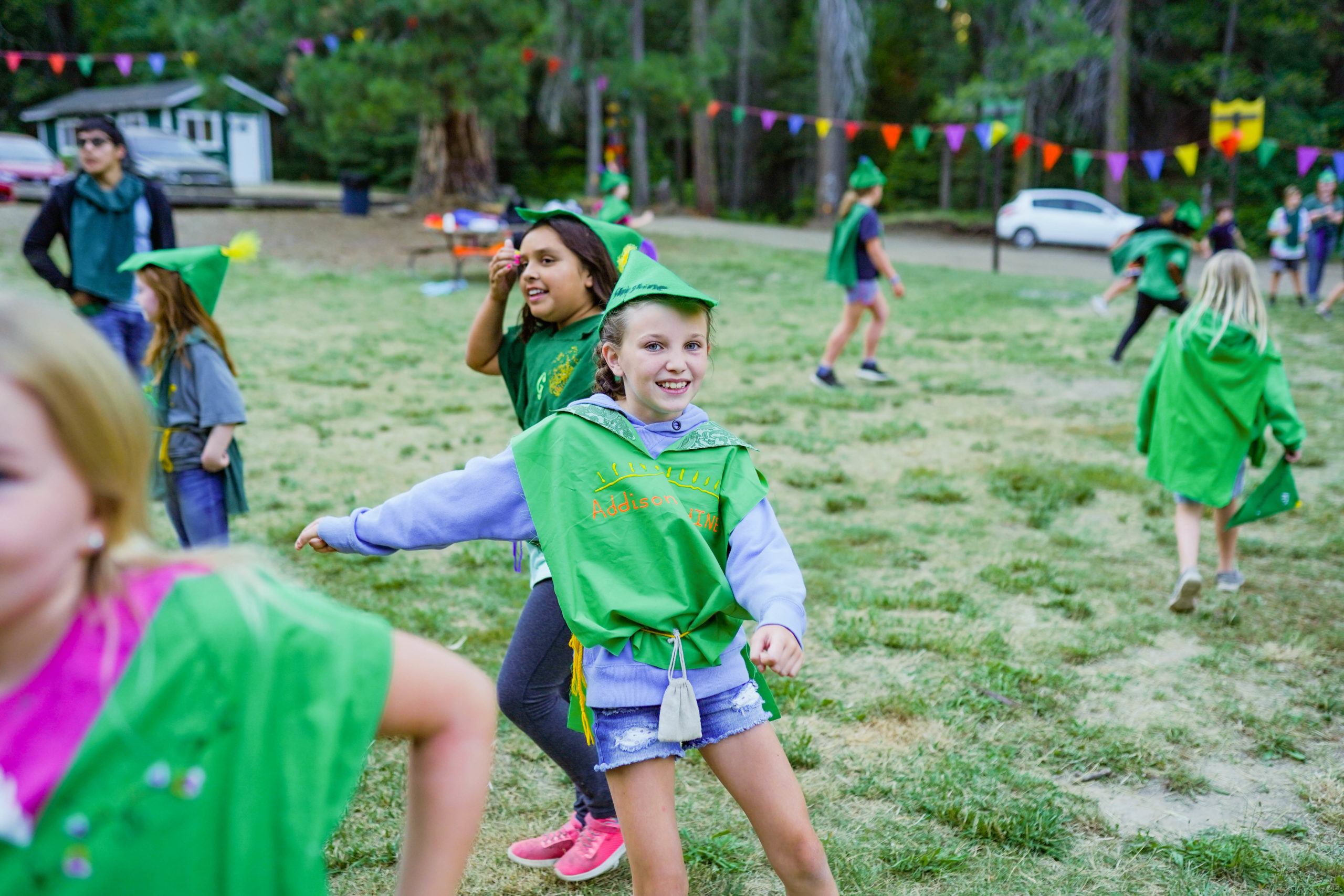 Catching Fireflies, Nature Deficit Disorder, and the Power of Camp

One afternoon this week, vivid memories of growing up in my Rockford, Illinois neighborhood in the 1970’s suddenly flooded my mind…

…befriending insects, especially ants, whom I renamed “guys,” insisting I bring them into the house (much to my mother’s displeasure)…

…riding my sparkly dark green Schwinn bike with the yellow flowered banana seat, white basket, and streamers flying from the handlebars like my hair in the wind…

…playing “Kick the Can” and “Ghosts in the Graveyard” long after the sun had set until our parents could be heard yelling out the back door for everyone to come home and get their bath.

Now, I realize those of you born in the last couple of decades (maybe even three) may have no idea what I’m talking about – not only are metal swing sets and banana seats, Parkay containers and “Kick the Can” foreign words to you, but so might be the idea of spending every waking moment outside in nature. It would have been equally as foreign to me to think of staying inside in the 1970’s, unless I was being punished or a Midwest thunderstorm precluded me from running around under the blackened sky.

Yes, times have changed. Nintendo, Netflix, and iPhones have seduced us all inside - especially our children - into a very different reality. Now, 24-hour unfiltered access to world news and events has made even the youngest children acutely aware of global threats to the environment while their first-hand experience with nature is almost nonexistent. This burden is filling their young hearts, souls, and minds with fear and anxiety, the weight of which they were not created to bear, while they rarely venture outside to fall in love with the beauty that still actually exists all around them. It was exactly the opposite when I was a child, when I knew nothing about global warming or natural disasters in Asia, but boy, did I know every inch of my yard, the woods, and the neighborhood.

In his book, Last Child in the Woods, Richard Louv argues that our society is actually teaching young people to avoid direct experience in nature, resulting in what he calls “nature deficit disorder.” A bond has been broken between the young and nature, and research proves this break has impacted the mental, physical, and spiritual health of our kids in some pretty staggering ways. For the sake of the length of this post, I won’t expound on that research, but it’s pretty easy to find if you do a simple Google search. Rather than giving in to despair, Louv challenges all of us to envision another future – one in which children and nature are reunited, and the natural world is more deeply valued and protected.

This is why I believe in the power of camp. And not just any camp. Yes, there is value in the experience of space camp, the hands-on learning of science camp, and the physical activity of soccer camp. Anything that gets kids off the couch, out of the house, around other kids learning and growing is a step in the right direction.

This is why we do what we do. This is why we create the space for people to encounter God and invite them to respond to His voice. This is how we envision the future where children and nature are reunited, God is discovered, hearts are transformed, and the trajectory of lives are changed.

The truth is, adults need the same things, but that will be a topic for another day. In the meantime, I think I hear my Schwinn calling my name…

“Open your eyes and there it is! By taking a long and thoughtful look at what God has created, people have always been able to see what their eyes as such can’t see; eternal power, for instance, and the mystery of his divine being. So nobody has a good excuse.” Romans 1:20-22 (The Message) 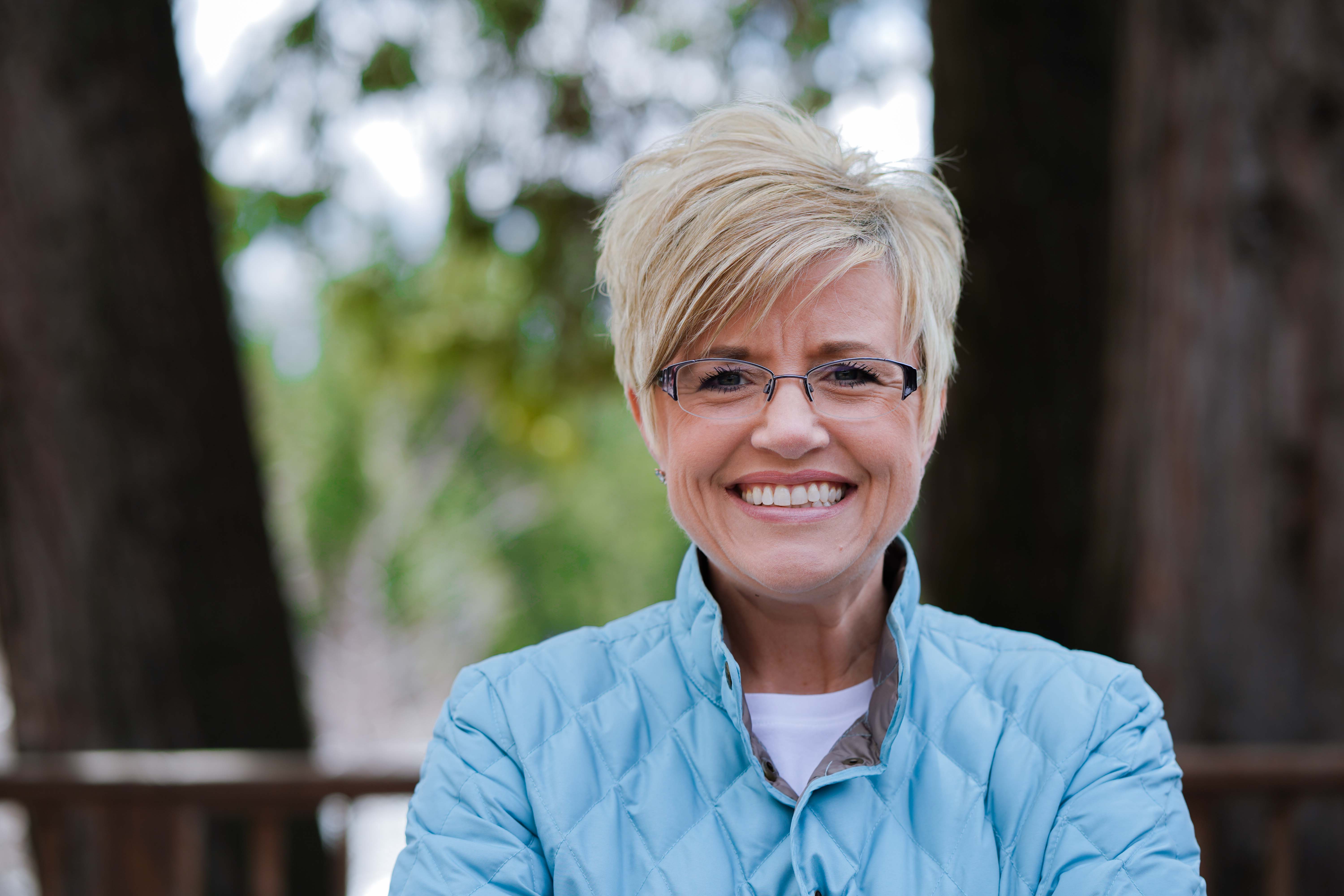